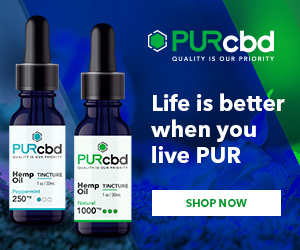 Violence is one of the major public health problems facing modern society.  Women and children live in fear.  They cannot walk freely without fear of being raped or murdered.  Fathers are raping and killing their children.  It has reached a point where you can’t even trust a family member.  People are paranoid.  Living in fear cause stress, anxiety and depression.  it is therefore important to know and understand the causes of an aggressive behavior, and the warning signs.

Factors that can trigger an aggressive behavior include delirium and mental illness due to a medical condition, alcohol or drug intoxication, personality disorder, and psychosis or affective disorders ( hallucinations, delusions, and disturbance of form of thought).  Many studies have shown, on a consistent basis, that young male patients from lower socio-economic classes, with a history of drug or alcohol abuse, are especially prone to violence.  This is regardless of any underlying psychiatric or psychological problems.  Homelessness may be an aggravating factor.  Even though their economic status may change, they become aggressive , especially when they are intoxicated. 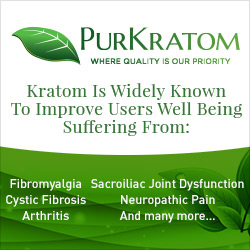 Delirium is a mental disorder which involves dysfunction of the dopamine system in the brain. Dopamine system is a pathway in the brain in which dopamine is carried from one area of the brain to another.   Dopamine is responsible for controlling the brain’s pleasure and reward centers.  Signs of delirium may include fluctuating level of consciousness, confusion, hyper aggression, shouting, hallucination, diaphoresis (sweating, even in cold weather), paranoia, and disorientation.  When you witness these signs you must seek medical intervention. 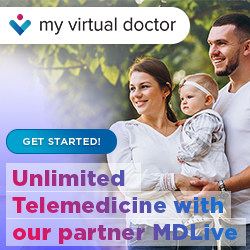 Delirium can be caused by alcoholism, marijuana substance intoxication, long-term drug use.  Commonly involved drugs include cocaine, methamphetamine, or certain substituted cathinone.  Some mental states and other causes of delirium may be associated with violence.  Societies and law enforcement institutions need to intensify the fight against drugs, and educate the children about the danger of drinking alcohol from a younger age. 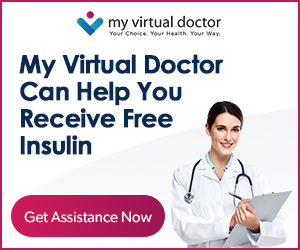 It is very rare for violence to erupt without warning.  Stay alert to the following features, which may indicate impending physical aggression; increasing anxiety and tension (look for clenching of the jaw or fist, a menacing or rigid posture, or a fixed facial expression), worsening verbal abuse, and increasing physical activity.  A person may not be suffering from a psychiatric or medical illness at all, but may rather be a violent and unpleasant person, and in that case legal intervention is appropriate.

VIOLENCE AGAINST WOMEN AND CHILDREN

The increase in violence against women and children is alarming.  This is also associated with economic factors.  Although this argument is often dismissed, when experiencing rough patches men tend to be distant and angry, they isolate themselves and resort to alcohol or drugs, and intoxication with drugs and alcohol triggers violence.  Women or children become victims.  In some cases a man decide to kill his wife and children before taking his own life. There’s also an increase in husband’s or boyfriends murdering their partners, with the motive of access to wealth.

Another cause of violence against  women and children can be associated with the societal affirmation that a man is the leader of the household, and men given more power over women in general.  We are now living in the modern world, things have changed, women are occupying leadership positions, and some earning more than their spouses.  Some women are bread winners, especially with the rise in unemployment.  Men find themselves depending on women.  A number of stay home dads is increasing.  Very few are not disturbed by these changes, and support their spouses.

A majority of men are very resistant to change, they refuse to be led or assume the role of being a stay home dad.  They get frustrated and depressed, and develop anger and resentment.  They become jealous and develop delusional thoughts.  They find themselves powerless and useless.  In trying to gain power and control, they may use emotional or physical abuse.  Failure to dominate their spouses often lead to hatred, and unfortunately lead to murder in some cases.  A man would even kill his children, just to hurt his wife.  Some women are killed because they want to leave or divorce their partners.

Men need to learn to listen to their partners, and stop being problem solvers.  They must continue to love, respect and support their partners, even when they experience the rough patches.  It’s time for men to go for anger management and therapy if they are afraid of losing their partners or feel depressed.  They must trust their partners, and let go of jealous and delusional thoughts.  They must accept that a woman have a right to choose what is good for her, and if she is not satisfied where she is, she can change.  Lack of sexual happiness is one of the reasons that cause problems in a relationship, and men are often not open to discussion nor seek help.  Instead they try to force a woman to stay in that lonely relationship.   When love is dead, it is dead, you can’t force a person to love you.  Move on before you do something that you will regret.

Drugs have become easily accessible, selling drugs has become a lucrative business, even businesses that seem successful sell drugs and use business as a front.  Drugs are easily transported in and out of the countries world-wide.  Children are introduced to drugs and alcohol at  a younger age.  Visible policing is crucial, police must work with the communities to clean the drugs out of the residential areas, streets, schools and universities.  Governments must impose strict laws to control drugs and human trafficking.  Police must be visible in all airports and borders, and check the goods coming in and out of the country.  Every truck on the road must be stopped and searched.  Liquor licensing and distribution laws must be revised, and be more strict to prevent children from accessing alcohol.  Harsher sentences must be imposed to the perpetrators of violence and crime. 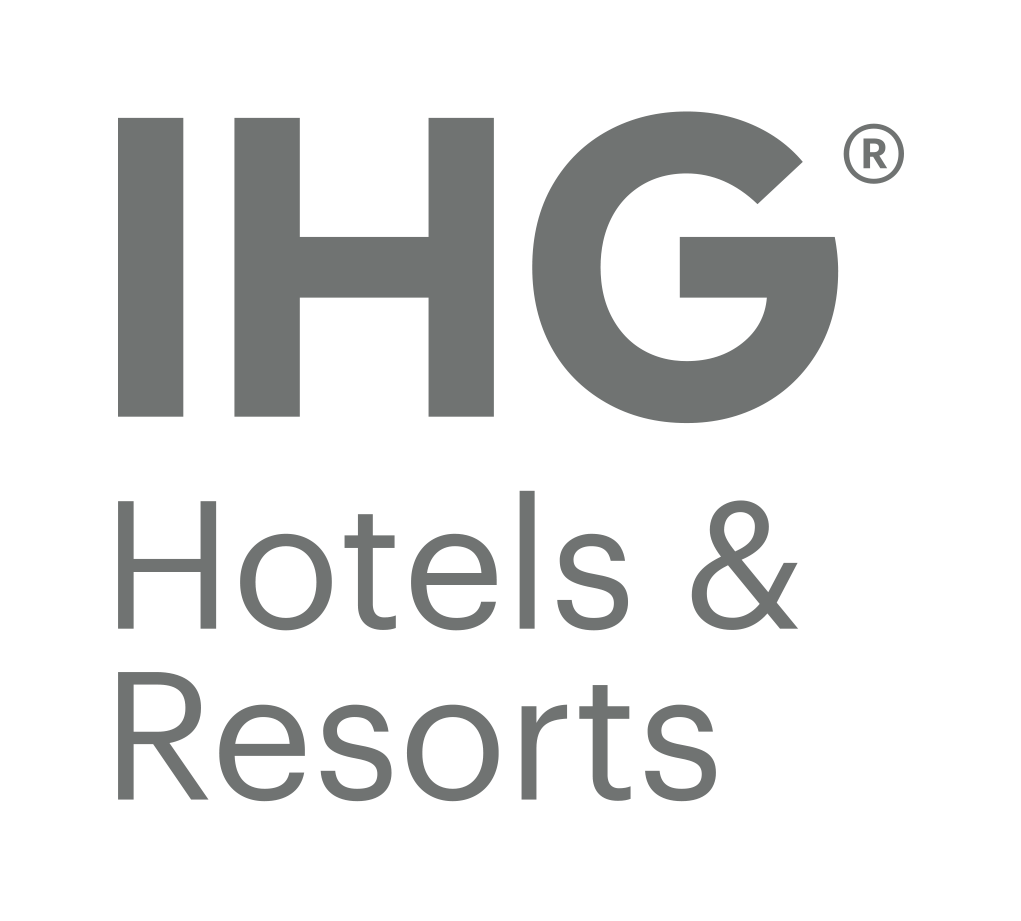 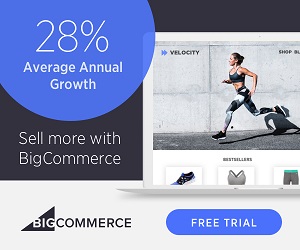